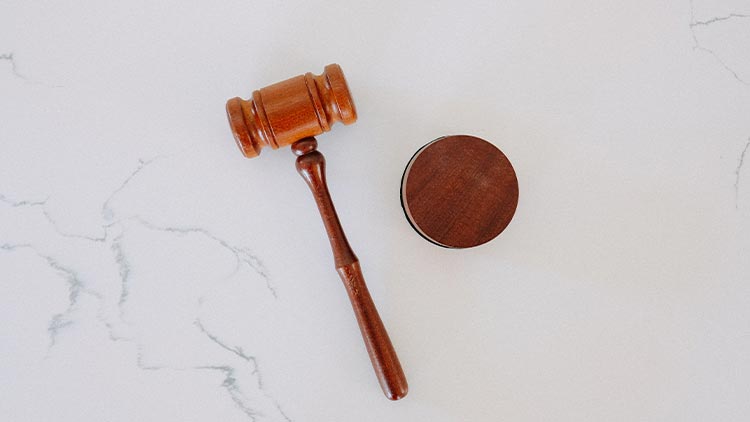 What is an appeal?

What is a Writ?

A writ is also a request for the Court of Appeal to review the trial court’s decision, but writs are used in emergency situations or in situations where time is of the essence.  Writs are only authorized in very limited circumstances—but if a writ is authorized by statute, your writ will happen much faster than a standard appeal.

What can you appeal?

In family law and juvenile dependency cases most orders can be appealed right after they are made, so if you disagree with the trial court’s ruling in your case, then call the Law Office of Lemieux today to begin the appeal process.

When can you file an appeal?

Because the timelines for appealing the trial court’s orders can vary and be blurry at times, it is important that you contact the Law Office of Kevin Lemieux regarding your appeal or writ as soon as possible to ensure that you do not miss the deadline to appeal the ruling in your case.

What will the Court of Appeal consider?

Abuse of discretion – The Court of Appeal applies the abuse of discretion standard of review when if the trial court’s order involves the court exercising discretion.  Examples of court orders that require the court to exercise discretion include rulings on the admissibility of evidence or issuance of restraining orders.  A trial court abuses its discretion when it makes an order that is arbitrary or absurd. 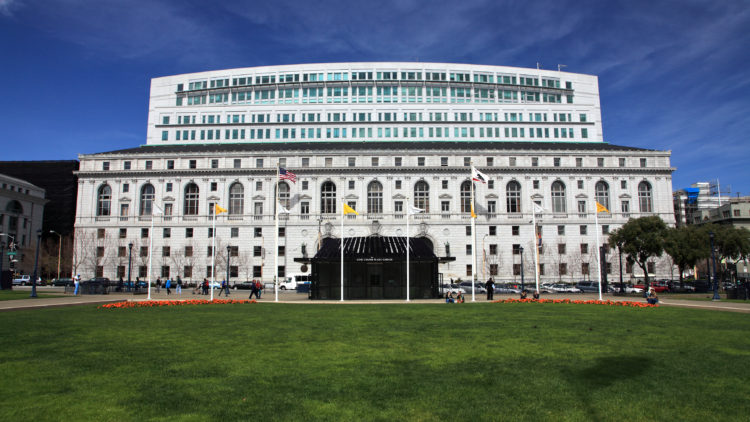 Review in the California Supreme Court